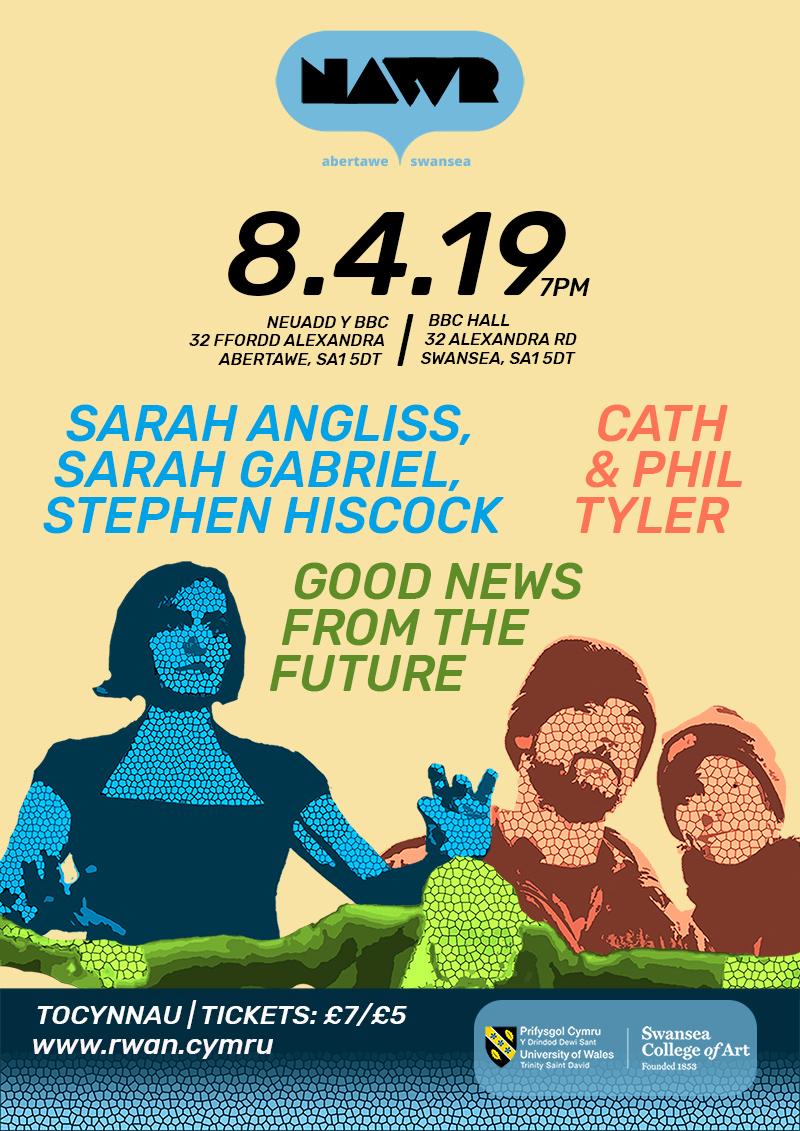 Sarah is a composer making dreamlike performances where the total theatre of the sound’s creation is as striking as the music itself. Her music reflects her eclectic background as a classically trained composer, electronic artist and folk musician.

A prolific live musician, Sarah’s known for her skills and augmented techniques on theremin, an instrument she combines live with Max, vocals, recorder, saw, keyboard and her many found sounds and field recordings. On stage, she’s often accompanied by musical automata – machines she’s been devising and building since 2005 to give her performance an arresting and uncanny physical presence. Thematically, she often plays with the resonances between folklore and our perceptions of machines. Her music often plays with notions of electrical mysticism and the uncanny.

Cath & Phil Tyler play Anglo-American folk music using guitar, banjo, voice and fiddle. Cath was a member of the band Cordelia’s Dad in the 1990s when she lived in Massachusetts, USA. Phil, from Newcastle upon Tyne, has played in various folk, rock and ceilidh bands for many years. Coming together musically through a shared love of traditional narrative song, full voiced sacred harp singing and sparse mountain banjo, they have performed on stages as diverse as the Royal Opera House in London and a dank tower in the old city walls of Newcastle.

Taking a more minimal approach to their material than some, they have been described as ‘one of the most compelling musical partnerships on the scene’, their music being ‘a highly concentrated and intimate musical experience that penetrates to the very rawest essence of folk tradition’.

Good News From The Future

Good News from the Future is an ensemble of performers over the age of 50 under the guidance of Prof Mike Pearson. They will be performing movement improvisation piece.