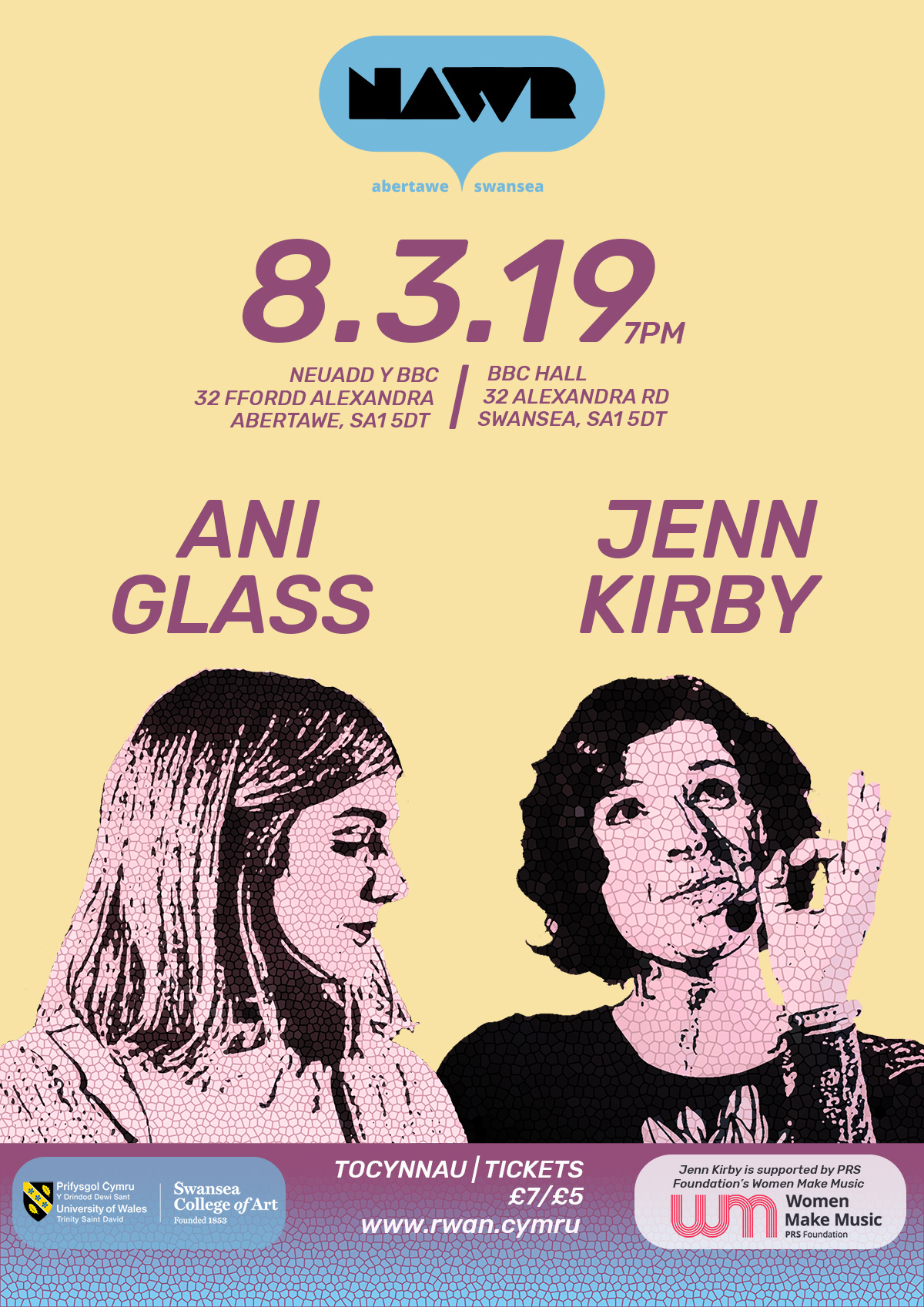 “Music for the end of the world, and the start of a new one." Laura Snapes - Pitchfork

Ani Glass is the persona of Cardiff-based electronic pop musician, producer and artist, Ani Saunders. Glass sings in her native languages Welsh and Cornish and in 2017 released her first EP Ffrwydrad Tawel (Silent Explosion).Ani is also known for her work with The Pipettes, joining in 2008 to record the Martin Rushent-produced Earth Vs. The Pipettes album. Prior to this, Glass was a member of pop group Genie Queen, managed by OMD’s Andy McCluskey. Ani is currently working on her debut album, due to be released in the Spring of 2019.